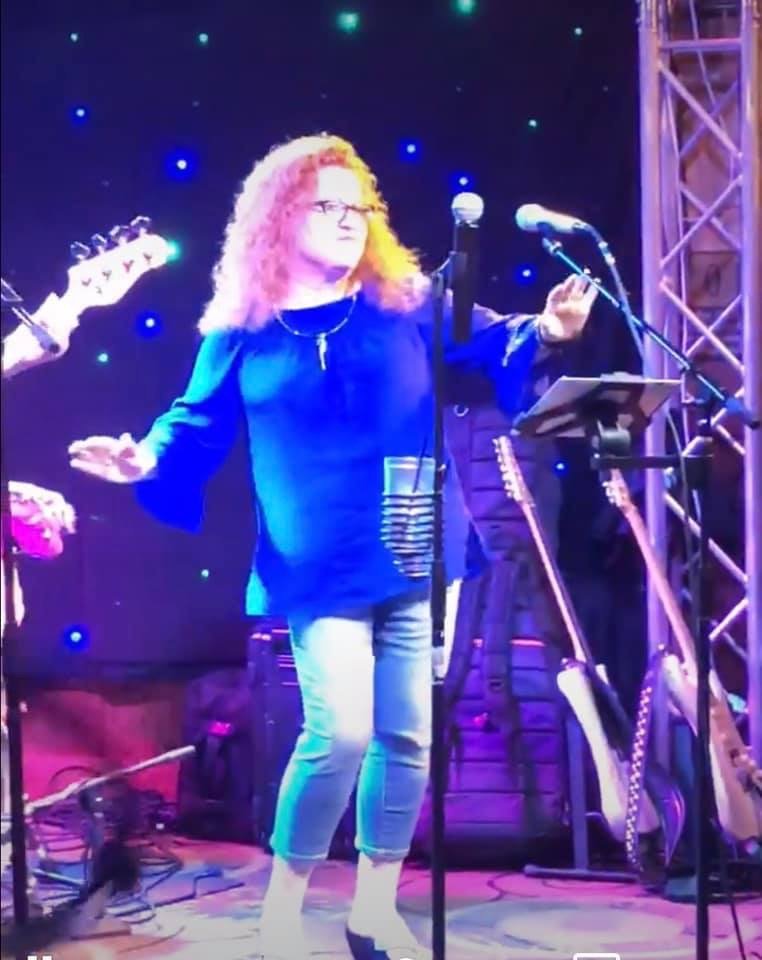 "Just when I think I have found my song of a lifetime, I find something new to fill that place. Music is never ending and a part of who I have become. The best part of being in Redhead is getting the chance to do something I feel I was meant to do. Timing is everything and I have found the right combination of musicians that are experienced and committed to rocking."

Born in Belfast, Northern Ireland, Jane came to the United States as a child. Her early musical influences included Barbra Streisand and other cabaret/theatrical singers. She was a late bloomer: After years of singing at open mics and Karaoke clubs, she began her professional singing career in February 2013 with a band  called The Way After. From there she started the Jane Lovett Band, and from JLB then moved forward creating Redhead with encouragement from guitarist Bob Stern of the Drive Time band Since then, she's gone from strength to strength, expanding into new genres of music and sharing  her passion for performing great songs ranging from the likes of Joss Stone, Adele, Grace Potter and the Nocturnals, Bonnie Raitt and Melissa Etheridge to classics from Janis Joplin, Grace Slick, and mining the song catalogs from Motown to Led Zeppelin, and more.