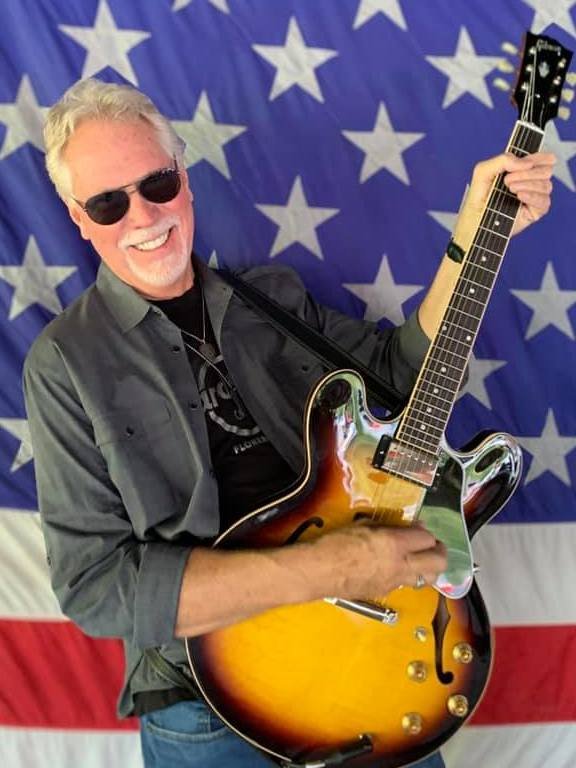 "As a guitarist for many years, I’ve survived every rock fad and hairstyle you can think of, and some you probably can't."

A native of Sacramento, California, Mike started a band called Spider Kelly while in high school.  They shared the stage with such greats as Freddie King, Albert King, Sons of Champlin, Steelwind, Sylvester and the Hot Band, and Tommy Tutone.

He moved the band to the Los Angeles area, where they opened for Hall & Oates, Headeast, Joe Perry Project, Poco, and many more. They appeared at The Troubador, Starwood, Madam Wongs, Golden Bear and hundreds of other venues. The band recorded at Capitol Records, Paramount, Shangri La and many other smaller studios. A recording contract with a major label was stymied by legal issues, and Spider Kelly disbanded shortly thereafter.

A new job moved Mike to New England 25 years ago, and he got his groove back sitting in with such local legends such as James Montgomery. He, Mike Baracchi, and guitarist Bob Stern met in a band called Drive Time; Stern had heard Jane Lovett sing at an open mic and suggested she start her own band, and the rest, as they say, is history.